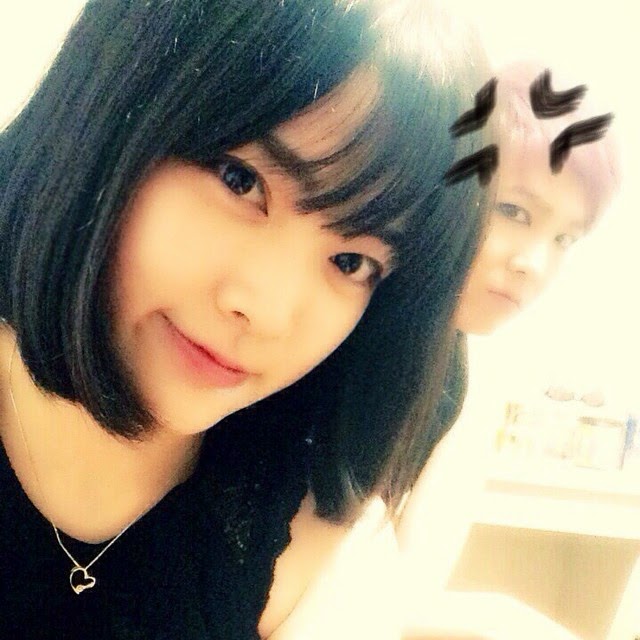 FT Island's Lee Hongki has a pretty sister and he is a proud oppa to show her off to you.

On his twitter and instagram, Hongki posted two photos of his younger sister. He wrote along with the pictures, "Come and catch me in Andong... I'll treat Andong's steam chicken to five people." and "#LOVEGO333 when are you gonna start"

In the photos, Lee Hongki is seen behind his sister, who is apparently the one taking the picture. She looks cute with her big eyes and and timid smile. 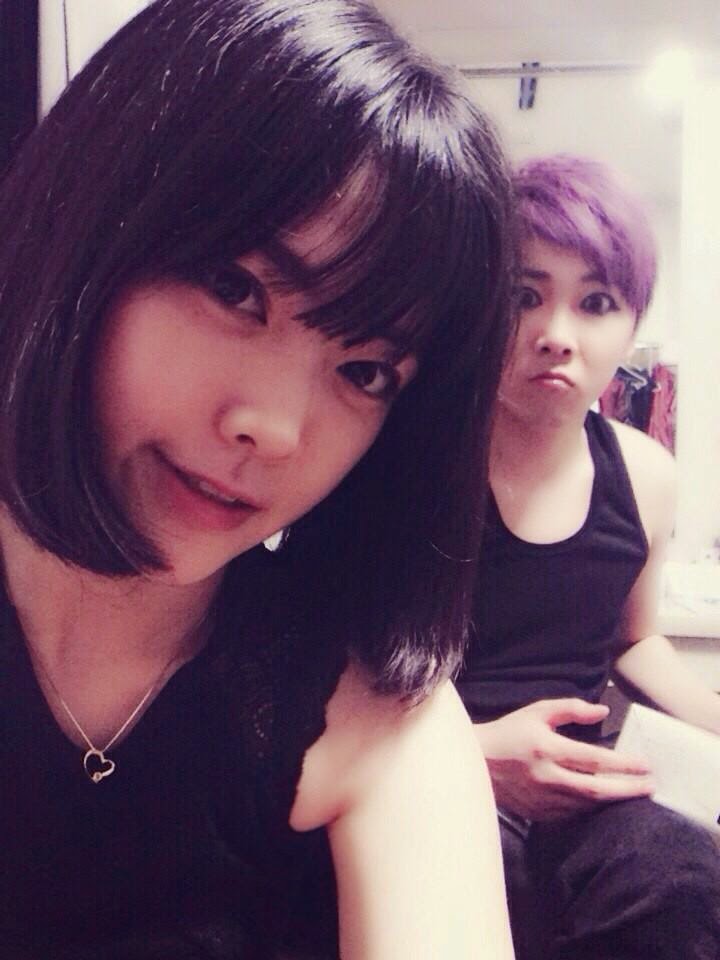 Fans who saw the photos commented, "You two look a like!","Your sister is so pretty.","She's so pretty.", and so on.

Fan threw underwear at Lee Hongki; what he did is hilarious!

Some K-pop idols have received the most bizarre gifts from fans during concert and one of these are underwear. There have been some instances that international fans throw their underwear on the stage while idols are performing just to get attention.
Read Full
FT Island Hongki is Dazed

FTIsland's Hongki seems to be dissatisfied once again on how their agency FNC Entertainment is treating their group.
Read Full
Hongki dances to AOA's Heart Attack?