K.Will and Electroboyz Chakun release MV for duet track “Even If U Play” 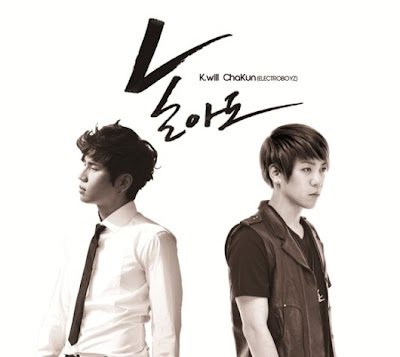 After releasing a teaser earlier, soloist K.Will and Electroboyz’s Chakun have finally released their project single titled “Even If U Play”.

Chakun recently announced via the Electroboyz official homepage that the two would be teaming up on the single, “Even If U Play”. The surprise collaboration already gained much attention from the fans saying that their voices will go well together.

Check out the MV below:

A Value Guide To The American Eagle Gold Coin Based On Weight
Featured  MV  Chakun Jan 28, 2023