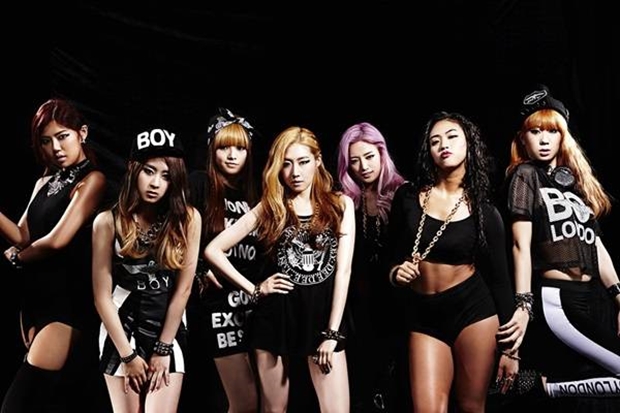 WASSUP showcased their whole dancing talent in a dance hall cover!
If you could still remember, they unveiled a video while twerking, now it's not just a ‘twerk’. They showed off their entire dancing talents through a choreo. The known best dancer of Wassup, Nari, led the dance.
Meanwhile, they already released the music video for debut single, “Wa$$up”.
Watch below:

Wa$$up reveal the full MV of their new song Stupid Liar, check out the MV below:

A Value Guide To The American Eagle Gold Coin Based On Weight
Wa$$up  Wassup Jan 28, 2023