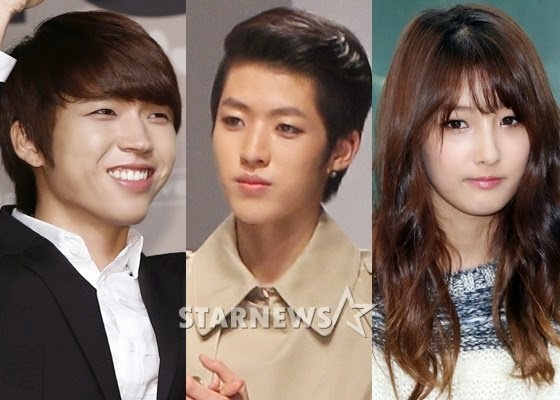 Official tells various media outlets on 29th, "4-minute's Nam JiHyun is cast as the female protagonist in the upcoming drama tentatively titled 'HighSchool'. In addition to that, "For the male protagonists, we are casting Infinite's Woohyun and Sungyeol who fit the role ." Jihyun, Woohyun, and Sungyeol already confirmed their appearances according to their respective agencies.

The officials reveal, "We already had held meeting to start full scale recording earlier in May". In addition to the three leads, singer Baek Seung Hun is also appearing in the drama.

Meanwhile, the upcoming drama 16-episode melodrama 'HighSchool' plot revolves around friendship and love among young people and is expected to air in June.