Hangeng's appearance on the premiere of 'Transformers: Age of Extinction' 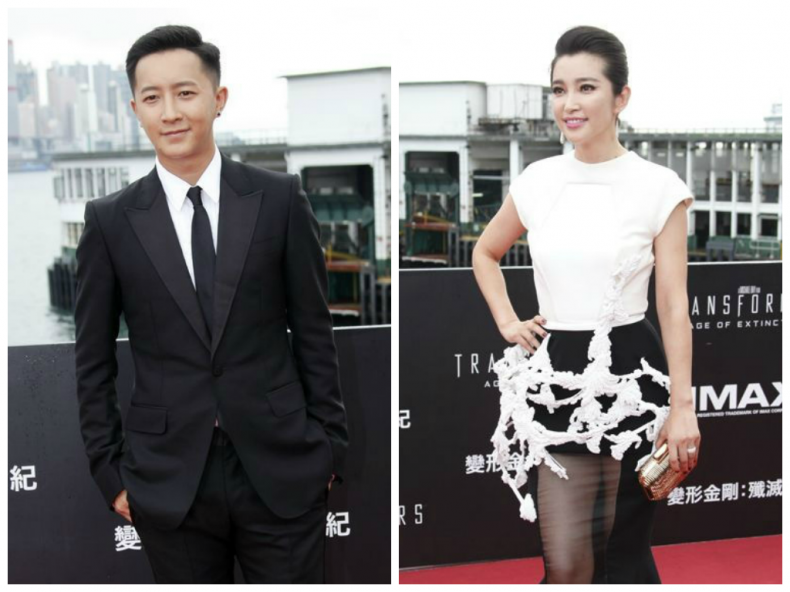 Hangeng attended the premier of 'Transformers: Age of Extinction' in Hong Kong. He's with the other cast that includes Director Michael Bay, Mark Wahlberg, Stanley Tucci, Kelsey Grammer, Nicola Peltz, Ray Lui and Li Bingbing.
This is the first time that a big premier for an international film was held in Hong Kong. The premier was decided to be held in Hong Kong despite from the fact that Michael Bay had a bad experience from a man who asked and attacked him for location fee.
The red carpet was held at the Cultural Center in Tsim Sha Tsui.
Watch below:

written by: loveluytakyo@dkpopnews.net
SOURCE: YouTube
﻿
Hangeng's appearance on the premiere of 'Transformers: Age of Extinction'

Dazzle Your Audience with an Amateur Fireworks Show
fireworks Jun 29, 2022