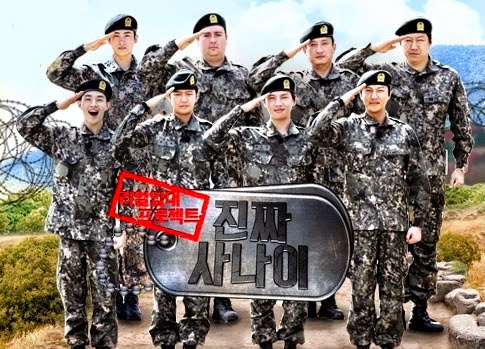 After "Dad Where Are You Going?" and "Running Man", Chinese fans are going to have their own version of "Real Man" soon.

According to MBC on June 5th, they will co-operate with Hunan Satellite TV to produce the Chinese version and is expected to broadcast in the second half of this year.

Hunan Satellite TV also produces "Happy Camp" which is one of the most popular shows in China.
﻿
Henry to leave 'Real Men', major cast changes for 2nd season

A Value Guide To The American Eagle Gold Coin Based On Weight
Real Man  Kpop Jan 28, 2023