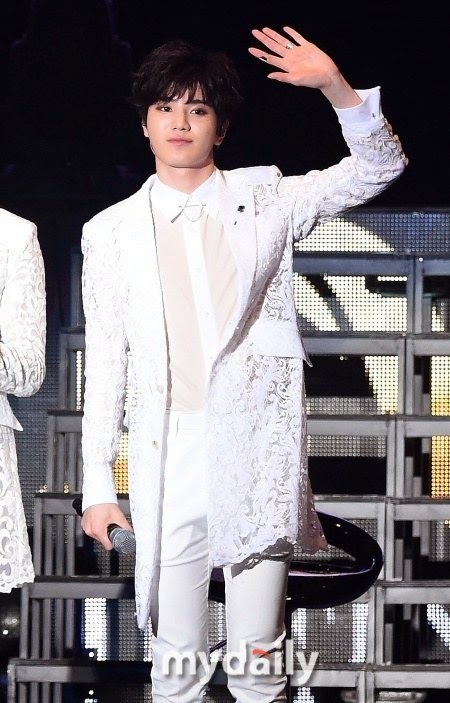 Infinite Sungjong is taking over the MC spot left by BEAST Dongwoon and will host alongside Super Junior Ryeowook in MNET's 'Super Idol Chart Show'.

MNET officials told MyDaily on 28th, "Sungjong is confirmed for 'Super Idol Chart Show'. He will balance the hosting together  with Super Junior Ryeowook in the future. He is the best choice to take over Beast Dongwoon's MC role."

Meanwhile, Dongwoo had his last recording for Super Idol Chart Show on 16 and will be focusing on BEAST's promotions. Sungjong will make appearance as the new MC starting in August.

How To Accessorize for Your Next Date Night.
Featured  sungjong Dec 08, 2022

Here's Why You Should Donate a Tree In Memory Of a Loved One
Featured  sungjong Dec 07, 2022

How To Know If An Online Casino Can Be Trusted
Featured  sungjong Dec 04, 2022
Trending