NU’EST drops by landmarks in France before their concert 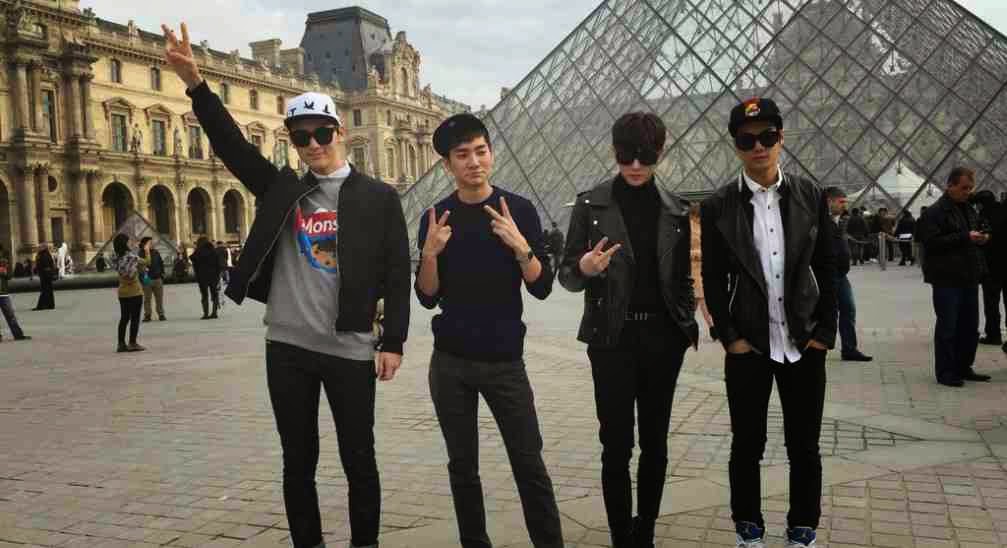 The boys of NU’EST except Baekho, who is currently having health concerns on his vocal cords, are in Europe for their '2014 NU’EST Re:SPONSE Europe Tour.'

But before their concert dates, NU'EST visited some famous landmarks like France's Eiffel Tower, the Louvre and the Arc of Triomphe.