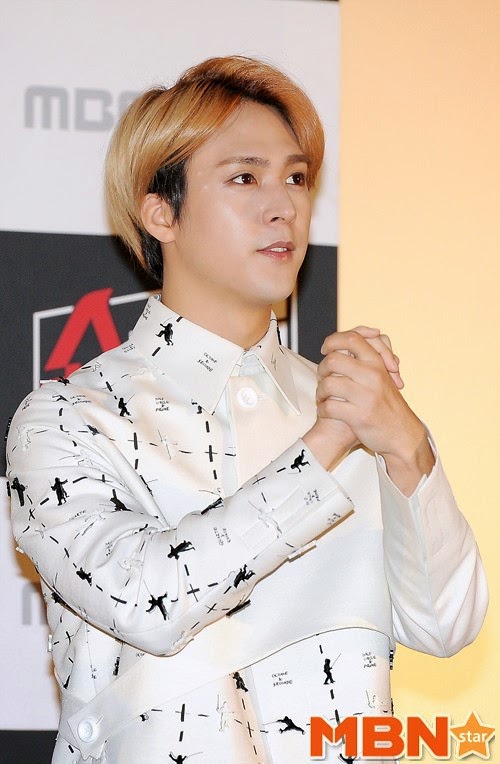 BEAST maknae Son Dong Woon will be taking the army life as he is confirmed to join MBC's 'Real Men' starting next month.

According to multiple media insiders on 13th, Dongwoon will join the current cast of 'Real Men' and starts filming in mid-February.

Dongwoon has shown his variety and extraordinary charms on his latest guest appearance at 'Radio Star'. At BEAST' recent fanmeeting, he told fans, "This year, I'll show you an active Dongwoon on entertainment."

Are you anticipating his appearance?

MBC representatives respond that Dongwoon's participation is still unconfirmed but he is on the list of the candidates.

A Value Guide To The American Eagle Gold Coin Based On Weight
Real Man  Dongwoon Jan 28, 2023