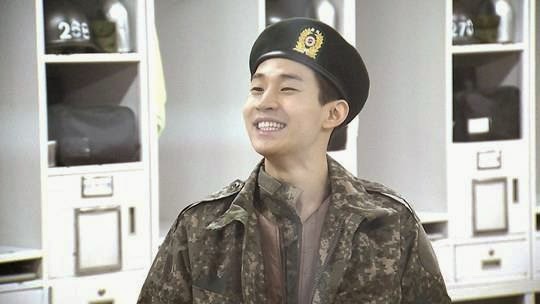 Following Park Gun Hyung and K.Will, Henry is the next cast to leave the military life of 'Real Men'.

On 28th, 'Ream Man' reveals, "We are going to have a major cast changes." Moreover, 2nd season of 'Real Men' is already ongoing by casting new members. Actor Jung Gyo Woon and 'Abnormal Summit's Sam Ochiri are confirmed so far. In addition to that, they are many candidates for the 2nd season at the moment.

The production team says, "The 2nd season will be renewed with more powerful members. We are now casting few celebrities and once we have completed the final line up, we will reveal it soon."

The 2nd season of 'Real Men' is expected to air at the end of February after their female special.
﻿
Henry to leave 'Real Men', major cast changes for 2nd season

A Value Guide To The American Eagle Gold Coin Based On Weight
Real Man  Henry Jan 28, 2023