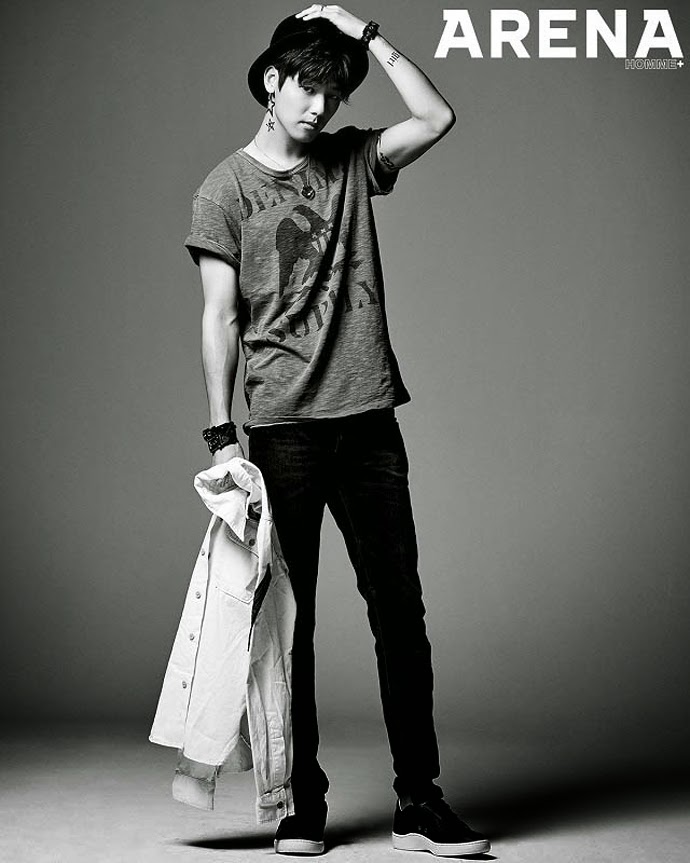 According to FNC Entertainment on March 24th, Minhyuk has decided to not make his appearance in 'Who Are You - School 2015', due to CNBLUE's hectic schedules in April as they will release a new Japanese album as well as holding a concert in Japan, which will make it impossible for him to keep up with the filming.