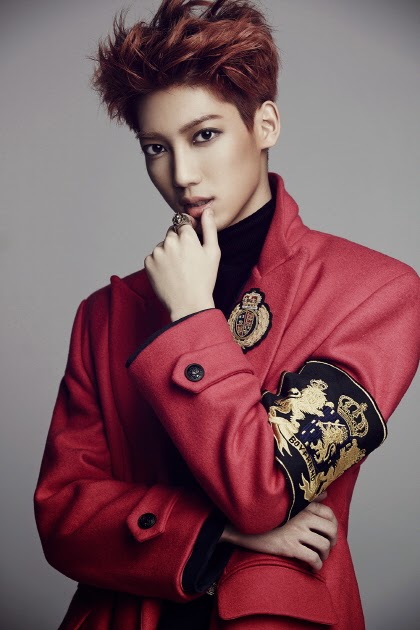 Boyfriend's Youngmin has been confirmed to join the cast of KBS's new drama 'Protect The Family'.

According to the officials from KBS, Youngmin has been casted as Go Chan Young for 'Protect The Family' which will go on air in May.

Youngmin's character Go Chan Young is the younger brother of Go Ye Won played by Jung Hye In. One day he encounters with an aspiring singer named Lee Hae Soo(Kang Byul) and becomd one household. Go Chan Young is a son of a wealthy family who possesses an extraordinary talent for music.

Youngmin said,"Go Chan Young will be Lee Hae Soo's 'daddy long leg'. He will add more fun and dramatic tension to the drama".

A Value Guide To The American Eagle Gold Coin Based On Weight
Protect The Family  boyfriend  Youngmin Jan 28, 2023

How to Dress For Your Body Shape
Protect The Family  boyfriend  Youngmin Jan 28, 2023