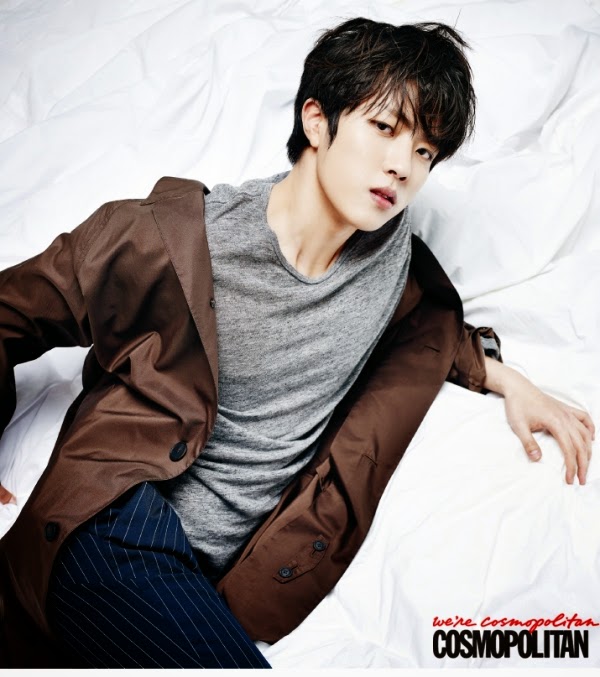 An official from Woollim Entertainment said on May 22nd,"Sungyeol will be starring in JTBC's drama 'D-Day' after confirming his appearance today. His role hasn't been decided yet".

'D-Day' is said to be a new drama genre of disaster medical using a large-scale computer graphics and production. Actor Kim Young Kwang will be playing as the lead role.

The drama is set to follow 'My Love Eun Dong' and broadcast in June.
﻿
Infinite Sungyeol & Sistar Bora Are So Affectionate On 'Law Of The Jungle'