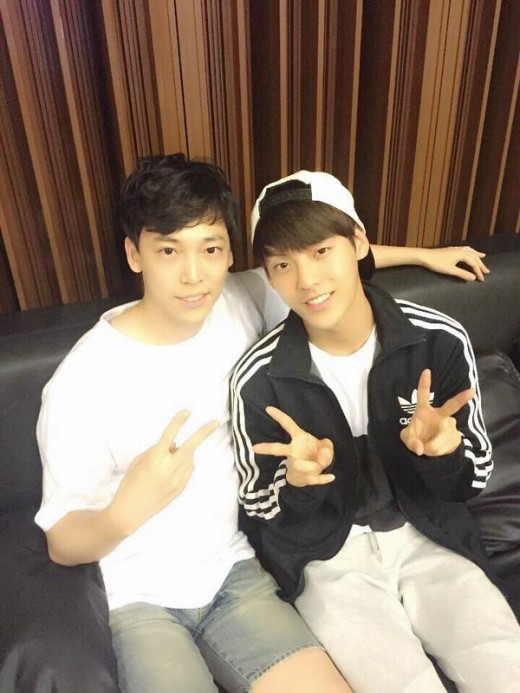 BTOB's Minhyuk will be featuring in duo Postmen's new song.

According to Cube Entertainment, Minhyuk will feature in Postmen's new song under his stage name 'Heota', which was used when he was still active as an underground rapper.

Cube Entertainment said,"The song will include the witty lyrics that Minhyuk personally wrote for his featured part. Please look forward to it a lot".

Don't miss the release of the song on July 14th at noon.

It's the boys' time!

A Value Guide To The American Eagle Gold Coin Based On Weight
BTOB  Postmen  minhyuk Jan 28, 2023