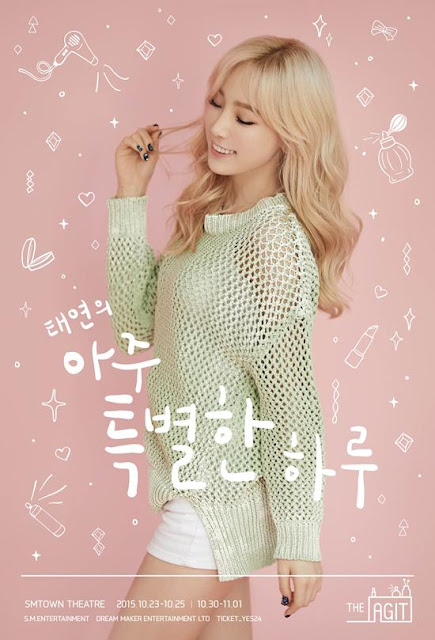 SM Entertainment has just announced that SNSD Taeyeon is the second artist to have a solo concert for their concert brand series "THE AGIT".

It further intensifies the anticipation for Taeyeon's solo debut album as the concert will follow after its release. Taeyeon's first ever solo concert "Taeyeon's Very Special Day" will take place on October 23-25 and October 30 - November 1 at SMTOWN Theater.

How to Stop Basement Flooding Before It Even Starts
flooding Dec 09, 2022

How To Accessorize for Your Next Date Night.
SM entertainment  taeyeon Dec 08, 2022

Here's Why You Should Donate a Tree In Memory Of a Loved One
SM entertainment  taeyeon Dec 07, 2022