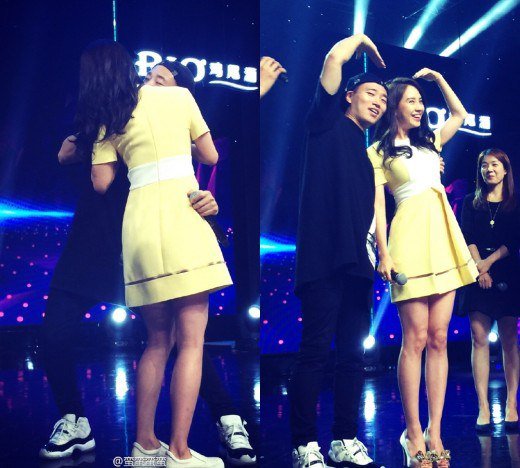 The thirst is real for 'Monday couple'.

Before the airing, the show already released photos that would definitely make fans giddy. In one of their couple games, Song Jihyo and Gary are opt to make skinship. According to the show's weibo update, Jihyo firstly hesitated saying that they only do skinship on Mondays but the host are very persistent calling them 'everyday couple' and even joked that they can air their episode on Monday.

Thus, the two do the cheeky couple game which is to hold an orange using their chins and bodies resulting to intimate skinship and made Gary and JiHyo almost kissed. 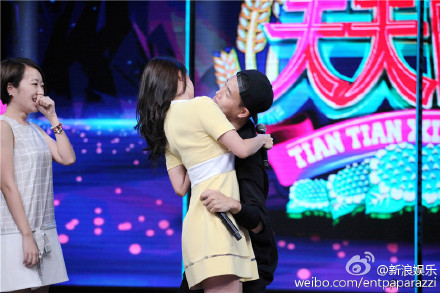 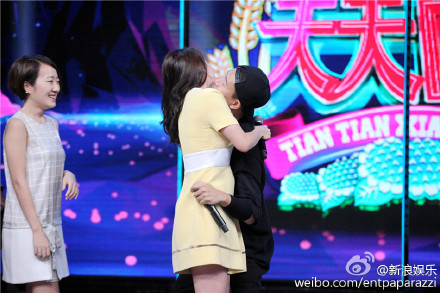 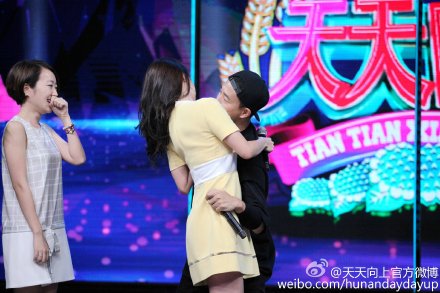 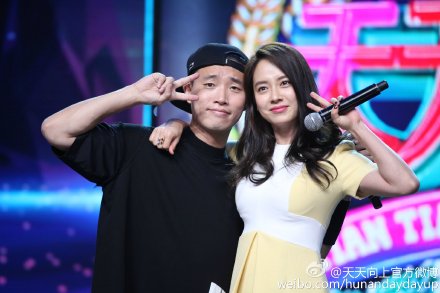 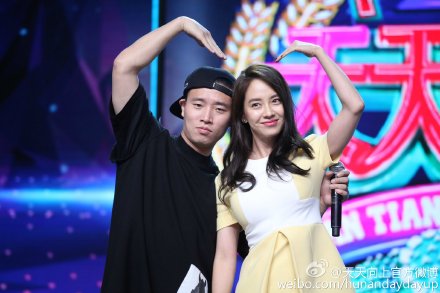 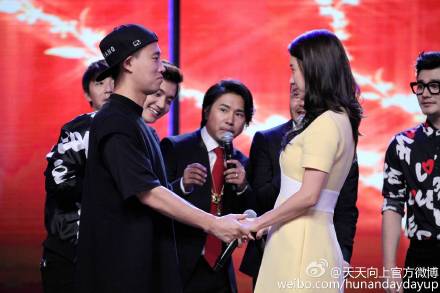 ﻿
Song Ji Hyo Is All Good In 'Instyle'! Full Set Of Photos!

Gary and Jihyo is an extraordinary pair.

Dispatch releases their exclusive photos of female celebrities who don't need photoshop because of their flawless skin.

Running Man's 'Song-Song' siblings once again display their closeness through warm and sweet gestures to each other.

How To Accessorize for Your Next Date Night.
picture  Song Ji Hyo  Monday Couple Dec 08, 2022

Here's Why You Should Donate a Tree In Memory Of a Loved One
picture  Song Ji Hyo  Monday Couple Dec 07, 2022

How To Know If An Online Casino Can Be Trusted
picture  Song Ji Hyo  Monday Couple Dec 04, 2022
Trending