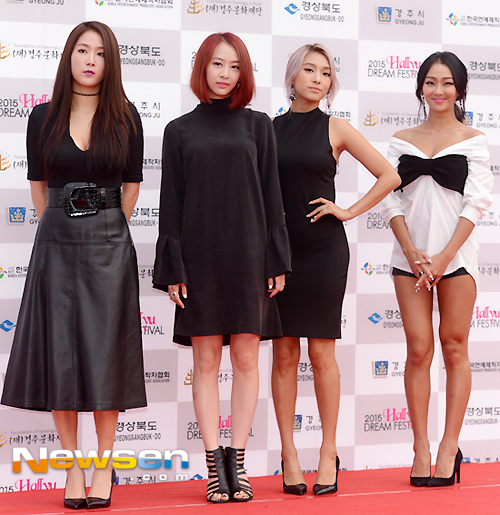 Starship Entertainment are going to take the sajaegi accusation rumors that target their artists to the court.

The agency states in their press release today that people behind the recent malicious rumors and personal attacks towards their artists, regarding false claims of "sajaegi" or digital chart manipulation will be subjected to criminal complaints.

Starship expresses that the reason is their artists cannot bear personal attacks anymore whenever they release a song. They are often the target of insults and offensive comments which are libelous. The results have been damaging to their artists' reputation and honor are singers.

They add that they tried to overlook the matter for a very long time but it can't be ignored anymore as the artists worked hard but often feel hurt whenever they have an achievement.
﻿
SISTAR Grab 1st Win With 'I Like That'!

How To Accessorize for Your Next Date Night.
SISTAR  starship entertainment Dec 08, 2022

Here's Why You Should Donate a Tree In Memory Of a Loved One
SISTAR  starship entertainment Dec 07, 2022

How To Know If An Online Casino Can Be Trusted
SISTAR  starship entertainment Dec 04, 2022
Trending