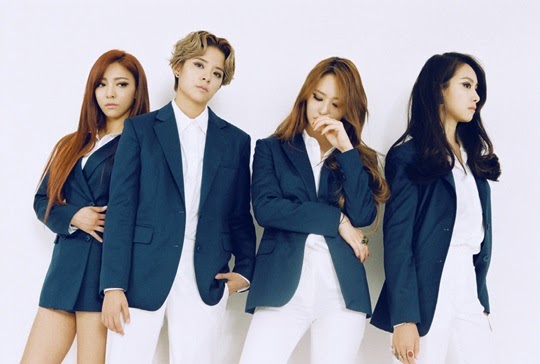 f(x) will gift fans with a winter song this month.

On December 7th, SM Entertainment announces that f(x) will be the first group to release a single for 'Winter Garden' project. Based on the first teaser images few days ago, it seems f(x)'s new song will be released on December 15th.

In regard to the remaining two artists, a second teaser image was revealed today which is basically the same as the first one, but instead of the dates, we get three letters "F", "R" and "B", and later those are confirmed to be f(x), Red Velvet and BoA.

Are you excited for this winter project from SM? 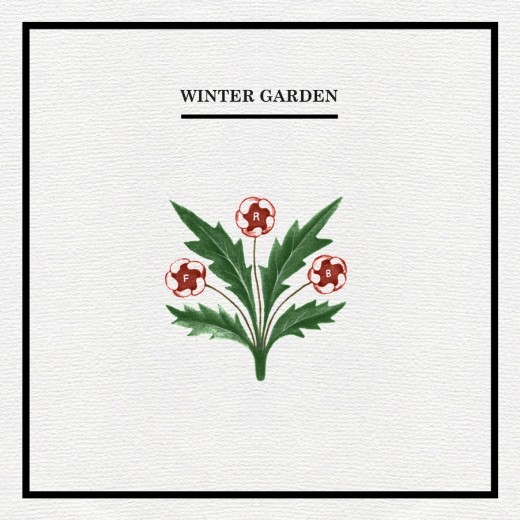