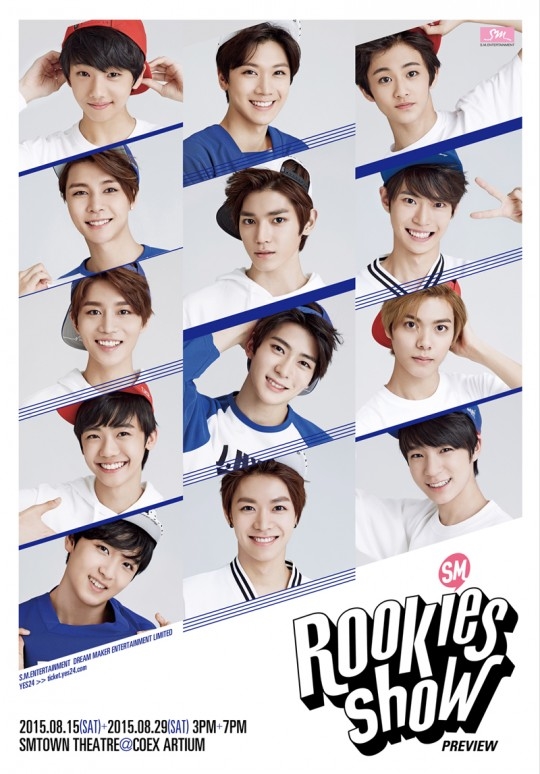 SM Entertainment is likely to debut their next boy group next year.

The rumour came from a number of stock companies in the industry, and since SM Entertainment is listed as one of the companies with an active IR, the chance of it being true is high.

SM Entertainment have introduced their trainee through SM Rookies project through various platforms such as variery shows and concerts. Many of them already well-known and have their own fanclubs, so it won't be a surprise if they make their debut in the upcoming boy group.

Regarding this, SM Entertainment stated,"It's true that we are preparing for a new group, but nothing has been decided yet".

As TVXQ, Super Junior, SHINee and EXO are all considered as topknots in the industry, people are paying attention to what kind of music and concept they will create for their next boy group.

How To Know If An Online Casino Can Be Trusted
SM entertainment Dec 04, 2022