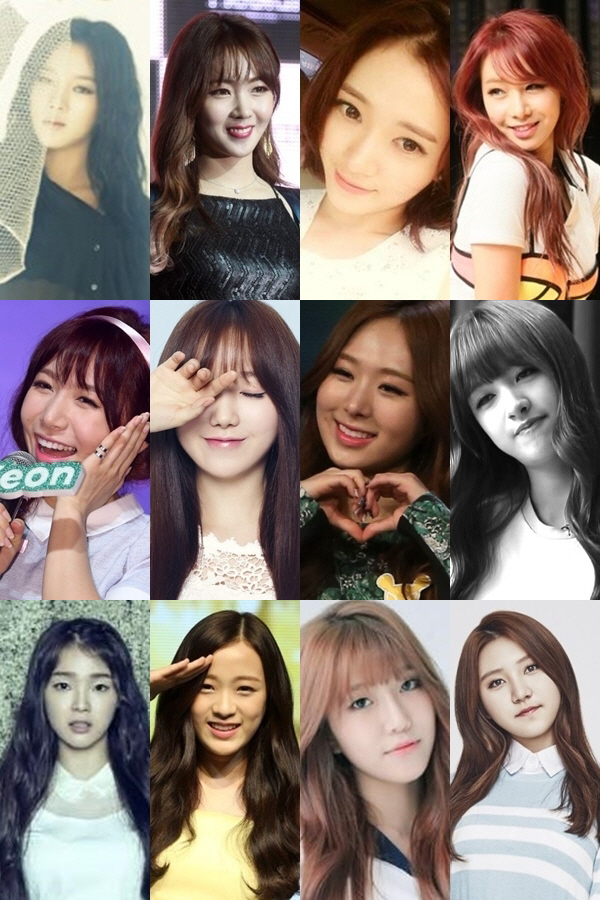 The show will be a  program between girl group' main vocals who haven't received the spotlight even after debut. The 12 girls will be ranked through vocal competitions to decide the final winner.

Tak Jae Hoon, Jang Woo Hyuk, Chun Myung Hoon, Lee Ji Hye and Seo In Young will be the 'gurus' to assist the girls throughout the show, while Jo Se Ho and Infinite's Sunggyu will be the MCs.

﻿
KPop Fans Can't Get Enough Of This Idol's Cuteness