EXO's & Seventeen's Fans Trend Each Other On Twitter; Friendship Between Fandoms 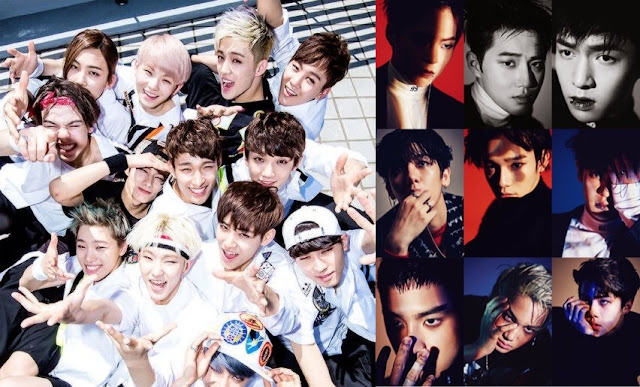 EXO's fans, EXO-L and Seventeen's Carats found themselves trending each other on Twitter last night. According to fan accounts on SNS, it was triggered by Carats who noticed that the fanchant for Seventeen's song "Shining Diamond" has the phrase "let's love" which has been a trademark of EXO-Ls' fanchants. Carats attempted to reach out to Pledis through SNS to change the fanchant in consideration for EXO-Ls. EXO fans noticed the thoughtful act of Seventeen fans and expressed their gratitude mentioning their fandom name 캐럿분들 (Carats) along with messages of "thank you Carats","Carats are kind","Let's be friends with Carats" and so on.

When Carats found out that they are trending on Twitter because of EXO-Ls, they are overwhelmed and thanked them back by trending EXO-Ls name 에리분들. Moreover, Carats also showed their support to EXO by sharing proof shots of their MelOn streaming of "Monster". The gestures were heartwarming that both fandoms immediately trended on Korean Twitter and exchanged warm and beautiful messages to each other. 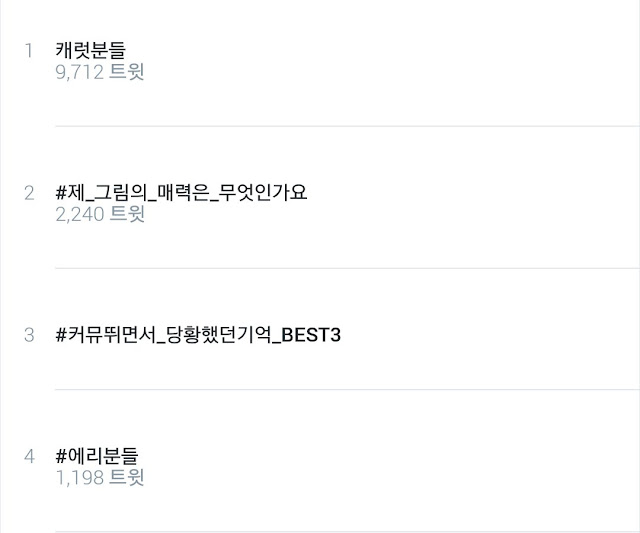 EXO expresses their gratitude for the consecutive wins of 'Monster' on music shows by releasing their practice video. Perhaps it's their black outfits that make the atmosphere even cooler or it's just the boys' charisma and their flawless dancing skills !  Read more
Daily K Pop News | Latest K-Pop News  dance practice video  EXO  NEWS  Jun 30, 2016 16:59
Super Junior's Leeteuk and EXO's Suho are up next for SM STATION

Some EXO-Ls and netizens find themselves in a state of shock and thrill when a clip of EXO Chanyeol's kissing scene from his movie "I Married an Anti Fan" makes it round on SNS.  Read more
Daily K Pop News | Latest K-Pop News  Chanyeol EXO NEWS Jun 28, 2016 19:02
EXO Members Popularity Ranking Via Magazine Sales!