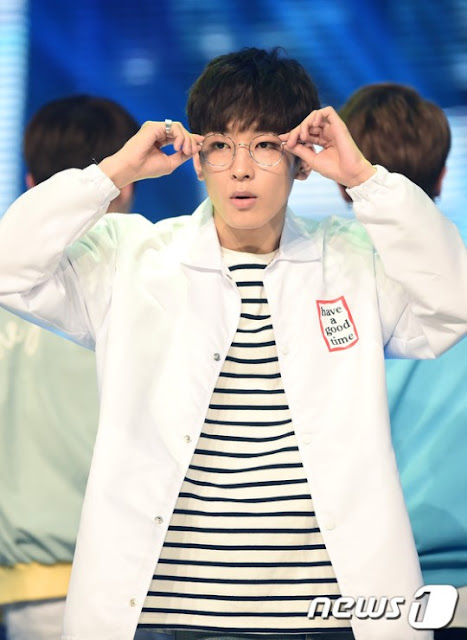 Pledis Entertainment releases a notice today informing fans that Seventeen member Wonwoo is not going to promote on music programs for the group's repackaged comeback in early July.

Wonwoo was initially diagnosed with gastritis and wasn't able to attend the group's schedule since Dream Concert on June 4. Unfortunately, a detailed diagnosis shows that Wonwoo still has low stamina according to Pledis.

The agency states that Wonwoo expressed his desire to join the group's comeback but for the sake of his health, they've decided to let his rest for the meantime. On the brighter side, Pledis assures fans that Wonwoo participates in the repackaged album music video.
﻿
Brown Eyed Soul's Young Jun To Release A Duet With Lovelyz's Sujeong!

You may not see this coming but girl group Unnies who made their debut today is everything right now.  Read more
Daily K Pop News | Latest K-Pop News  NEWS Unnies Jul 01, 2016 17:13
GFriend are Blooming Tennis Girls in New Teasers