The Amazing Spider-Man 2 Has a Trailer [VIDEO]
﻿
﻿

Are you unhappy with how your lady parts look like? Would you consider going under the knife to fix those flappy bits? Then keep reading. 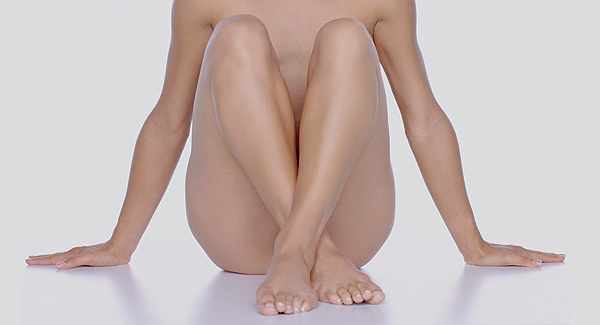 Over at Guernica, Kirsten O'Regan offers a little insight into the growing trend of labiaplasty. In case you weren't aware, this procedure basically clips off portions of a woman's labia minor (the inner lips of her vulva), and is considered the most common "vaginal rejuvenation" surgery.

And if you think that's extreme, one Southern California doctor even reveals how his most popular procedure known as "The Barbie," which basically just amputates the entire labia minora:
This results in a "clamshell" aesthetic: a smooth genital area, the outer labia appearing "sealed" together with no labia minora protrusion. Alinsod tells me he invented the Barbie in 2005. "I had been doing more conservative labiaplasties before then," he says. "But I kept getting patients who wanted almost all of it off. They would come in and say, I want a ‘Barbie.' So I developed a procedure that would give them this comfortable, athletic, petite look, safely."
As for why more women are willing to go under the knife to mess with their goods, it might have to do with the doctors themselves for perpetuating the "Barbie" ideal by making patients feel self-conscious about their bodies.  Interestingly, a 2011 study in the Journal of Sexual Medicine shows that male physicians are more likely to recommend cosmetic labiaplasty than their female counterparts. And with surgeries priced between $2,000 to $6,000, it's no surprise that snipping lady-parts brings in big money.