Tyson Wray is The Harshest Music Critic Ever

Do you even read album reviews? Probably not. But here's one writer you should definitely look out for: Tyson Wray. He basically strips an album apart in less than 300 words and gives it an honest review. Check out some of his, actually, hilarious reviews: 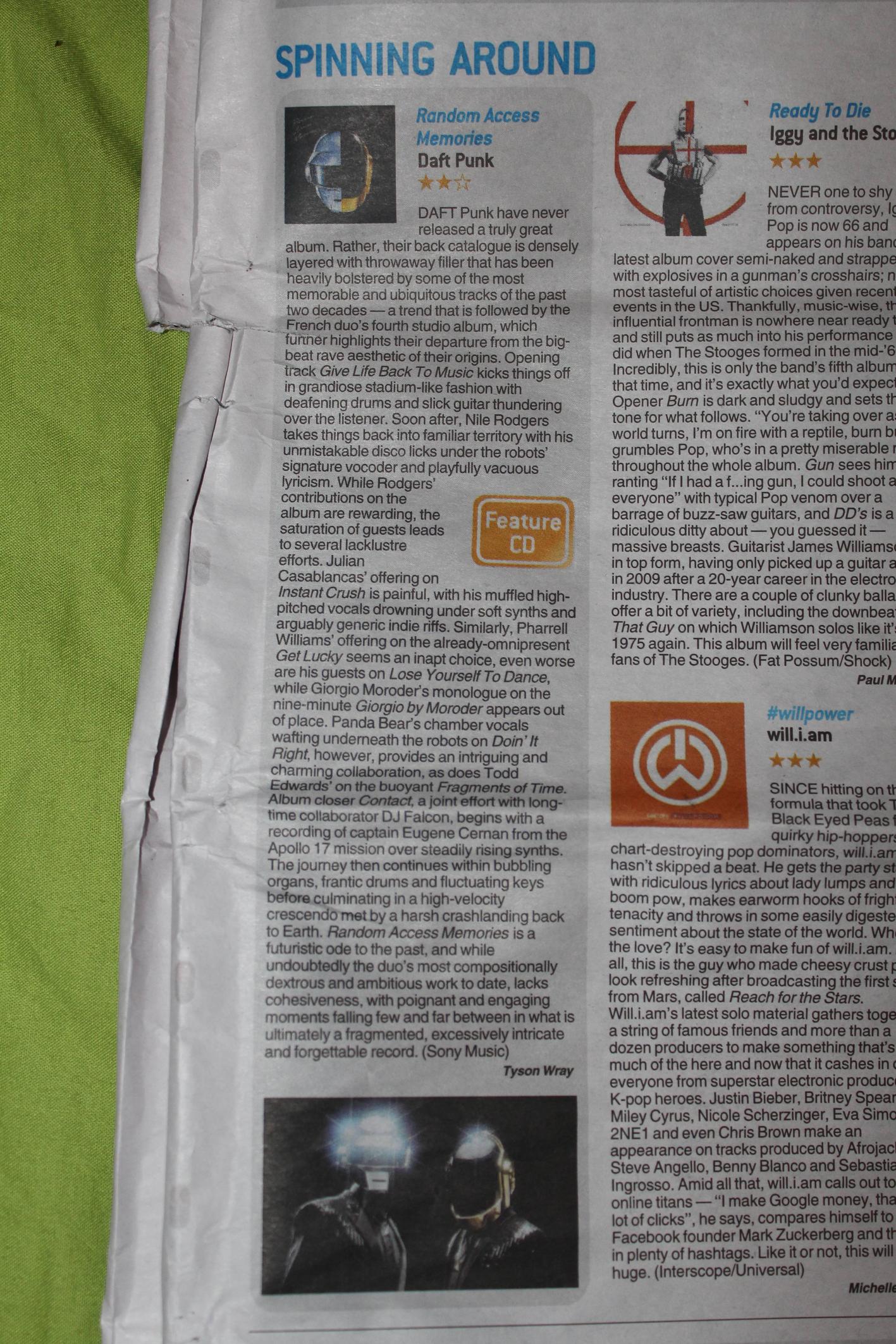 "Unprotected sex is super fun and partying is cool" 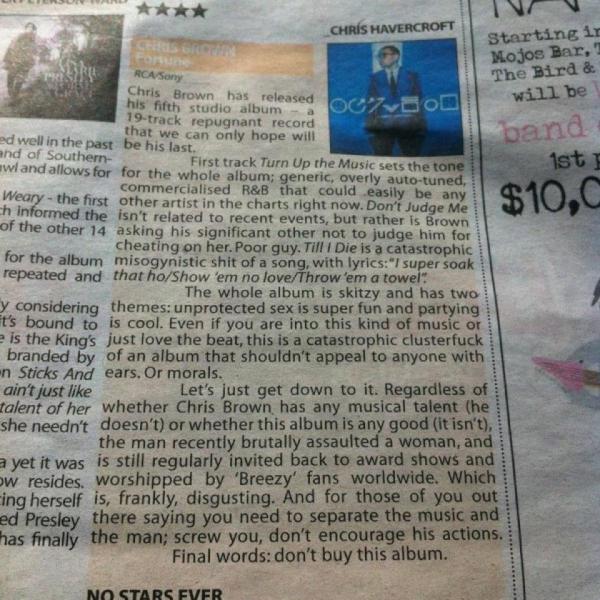 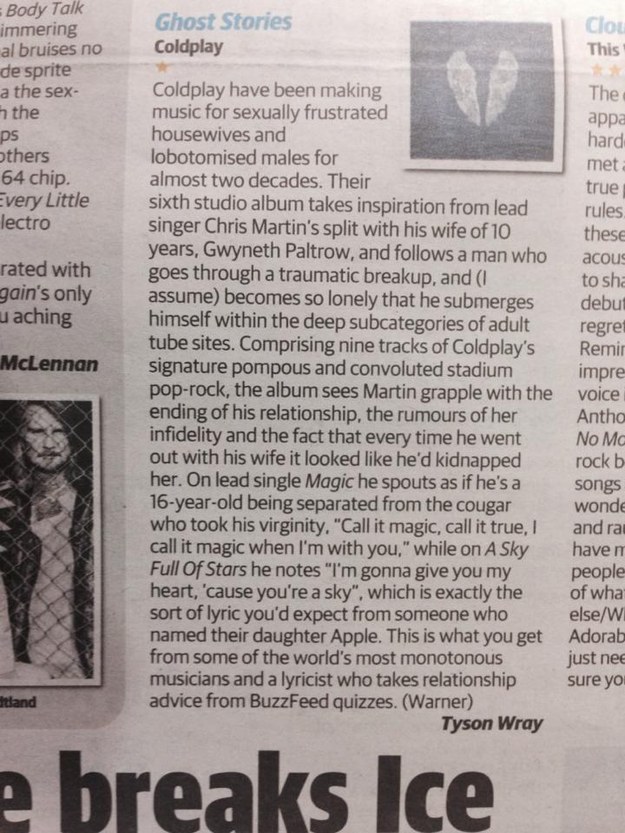 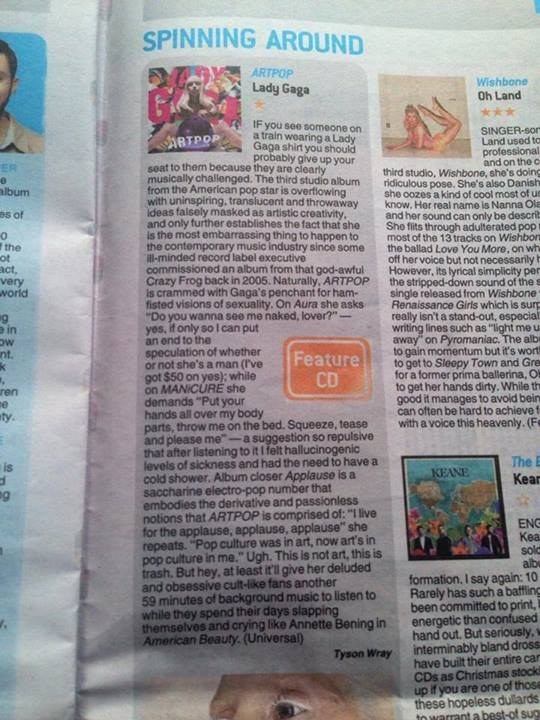 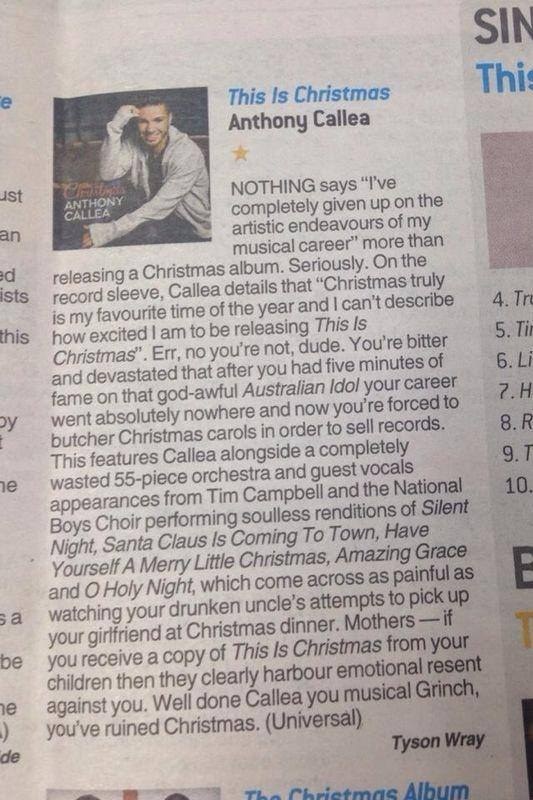 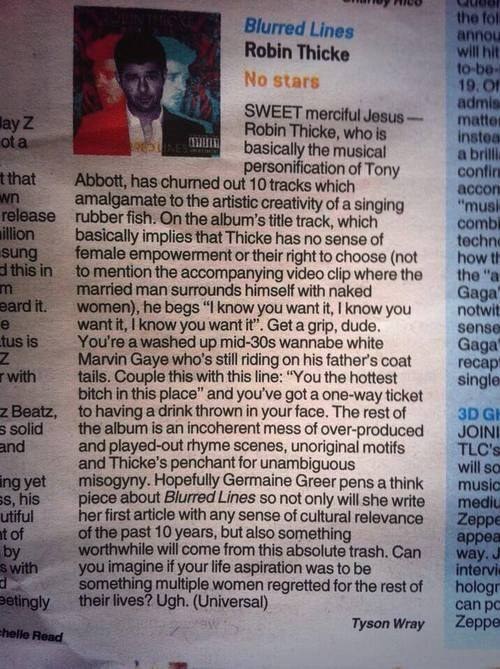 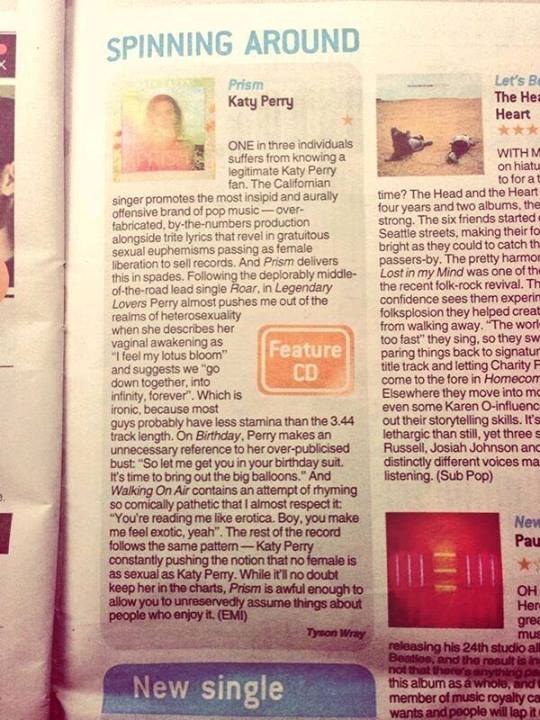 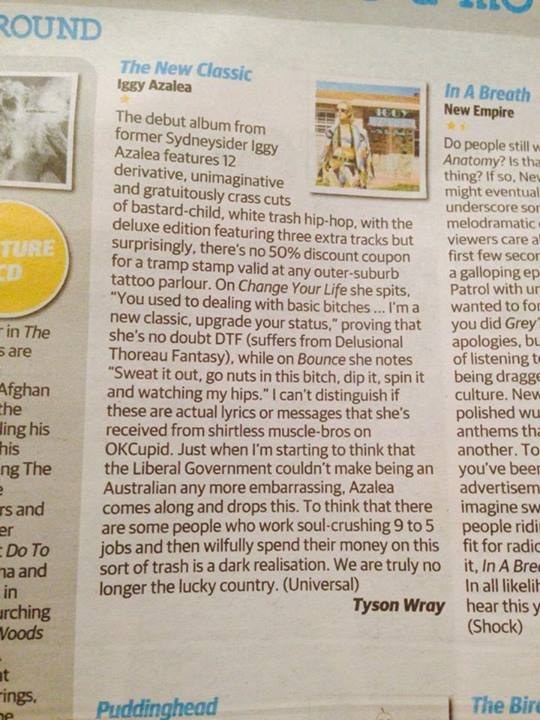