This High School Kid Did Not Make $72 Million Trading Stocks

You may have seen a story floating around yesterday: 'Student makes $72 Million Trading Stocks'. Is this real? It first appeared in New York Magazine, but now CNBC is reporting that it is bogus. The $72 million that is. 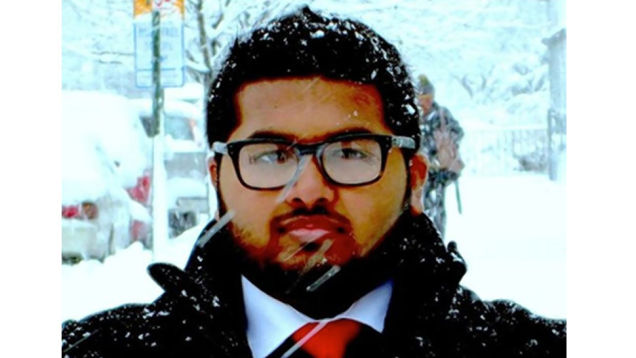 This 17-year-old goes by the name Mohammed Islam. He was profiled as a Wall Street whiz kid raking in millions. According to NY Mag:

Mo got into trading oil and gold, and his bank account grew. Though he is shy about the $72 million number, he confirmed his net worth is in the "high eight figures." More than enough to rent an apartment in Manhattan—though his parents won't let him live in it until he turns 18—and acquire a BMW, which he can't drive because he doesn't yet have a license.


But is it real? The investment club Mo belongs to sent a statement to Business Insider:

It has been brought to the attention of the Leaders Investment Club that Mohammed Islam has been rumored to have made $72,000,000 through making trades in the stock market. After performing due diligence and talking with Mohammed Islam himself, we have determined that these claims are false and simply been blown up by the media in the interests of sensationalism.


But the journalist who wrote the story say the whole thing is true. She even saw a bank statement confirming he's 8 figures richer than you. 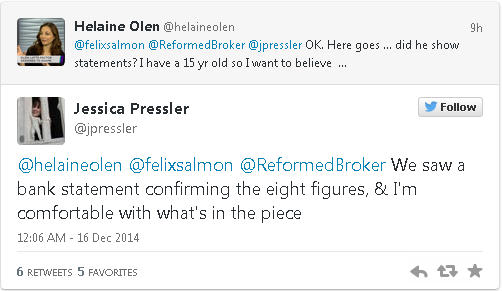 But then, Mohammed has denied making $72 million on the stock market now. So who's telling the truth?

One way or the other, it does seem like he's richer than you. And me.